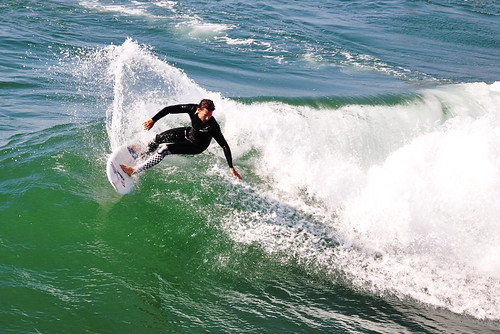 On semi-impulse I bought a Nikon D90 kit last Thursday from Amazon after nearly four years with my trusty D70. I sat down with the manual over the weekend and got to know it a little better. There are plenty of great in-depth reviews of the D90 out there with tech comparisons and sample photos. This is not one of those. I’m just going to give you my first impressions of the D90, especially things about it that made me smile, from the perspective of a D70 upgrader:

As I said, I’ve only had the camera a few days. More impressions as I learn more about it. Some weekend shots below, from my Flickr account: 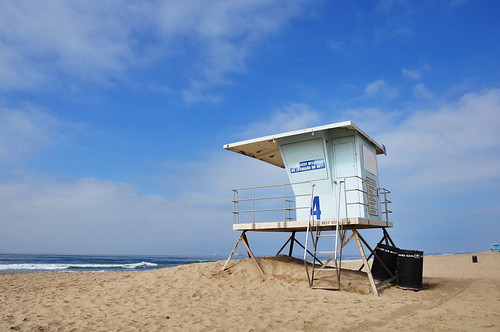 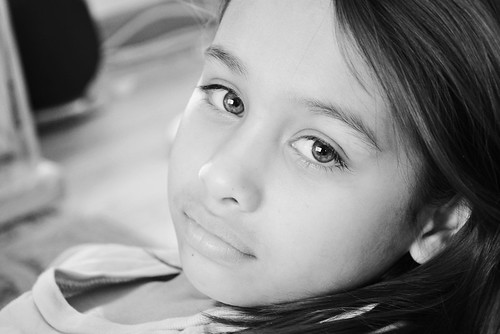 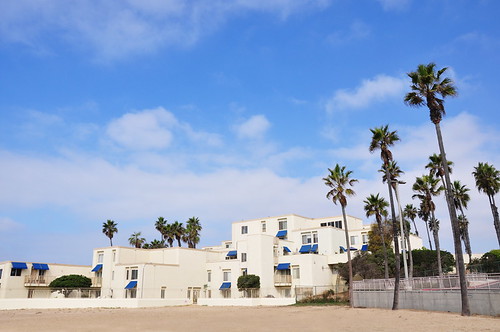