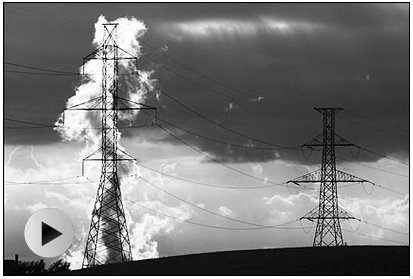 As part of its Earth Hour feature, The Toronto Star is hosting a short film created to highlight human impact on the environment and specifically on the air we breathe.

Because it was made with still images, the entire film consists of time-lapse sequences. It’s a beautiful example of time-lapse photography. Photojojo recently did a good tutorial on time-lapse you should check out if you are interested in giving it a try.