Maybe not all of them and maybe not intentionally (in some cases) but, more or less, almost every photograph is a lie of sorts. I’m not even talking about post-processing. We portray what we want the world to see. Each one is a view of the world from the photographer’s viewpoint. The only photos I can think of that might be totally honest are documentary and clinical in nature like, perhaps, crime scene photos. But I even wonder about those. 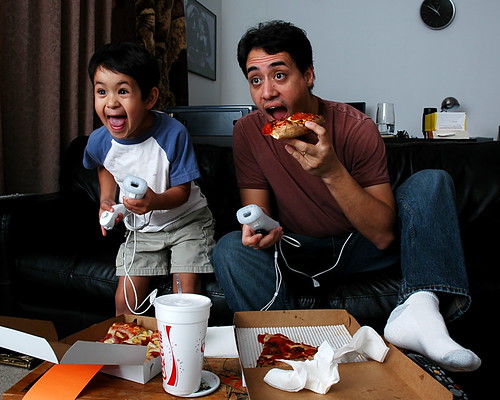 Advertising—using a photo to sell something—may be the most egregious example. Maybe art is worse. Maybe we’re all selling something. But lies come in all kinds. Even the simple act of cropping—by the very nature of a limited field of view—can be called a lie of omission.

Photographs contain truth as well. “I know these people. I was there. We were having fun.” But was it candid? Was it staged? I see what’s in the photo but what’s been left out? The simple act of framing a shot, perspective, and lighting all play their part in lying to the viewer.

I know none of this is radical or new. But I’ve been thinking about it a lot lately. I’m not wracked by guilt or anything—I’m comfortable lying through my photographs. It’s more of an intellectual and artistic curiosity. I see it more and more in photos I take, photos I’ve taken in the past even before I ever thought about this, and photos I see everyday by others. Seeing a photo of a place and actually being there are fundamentally different. 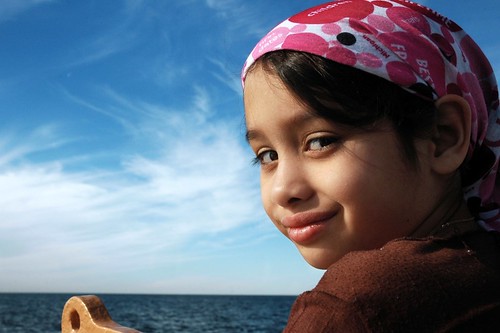 I post a lot of photos of my family to my account on Flickr. They’re all (mostly) honest and real. But most are also an idealized view. Each one is a tiny window on a life that, in many ways, is different than it appears. One of my most recent photos (top) shows me and my son having fun, eating pizza, and playing games on a Saturday afternoon. That’s true. That really happened. But the photo was staged after the fact. In that particular case I wanted to capture the spirit of the moment rather than the moment itself. In one sense it’s a complete fabrication. And yet it also tells a true story. I think when I see it again in the future it will bring back true and good memories of that time.

What do you think? Are you a visual liar?